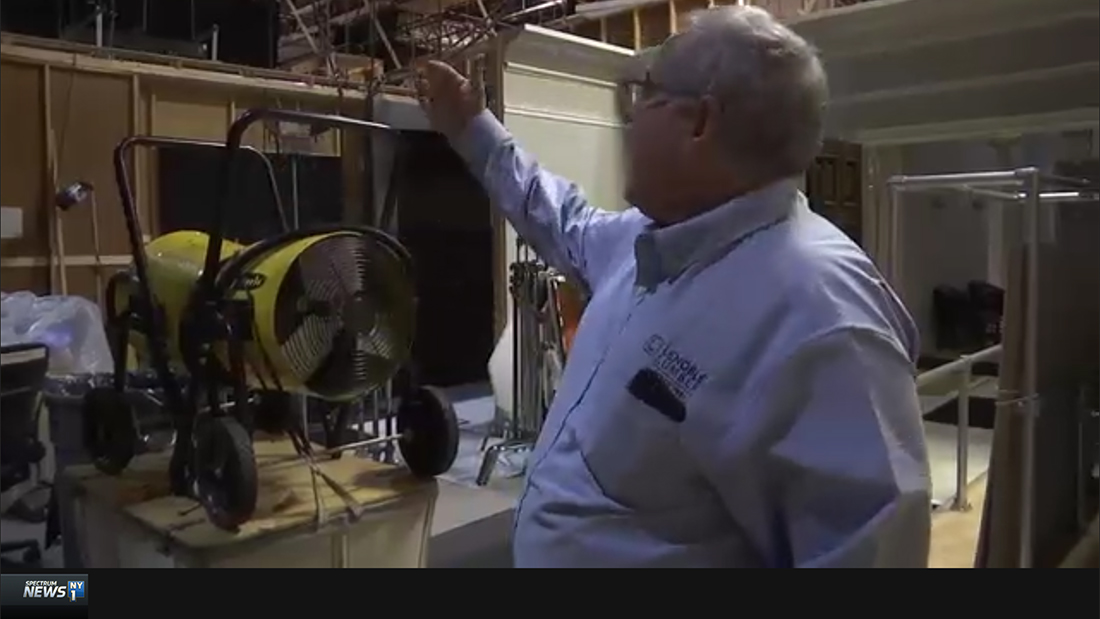 Those in the film and television industry say things have never been better in New York. That’s due in part to a state tax credit that first became available 13 years ago.

While critics say the tax incentive is a giveaway to rich Hollywood producers who don’t need it, supporters point to all the ancillary jobs it helps support.

Matt Dienstag says his lumber supply business has doubled with the tax credit, enabling him to hire 42 additional workers for a total of 84 employees.

“Well, before the tax credit, the business was very cyclical. From year to year, you never knew how many productions or if there would be any productions in New York,” Dienstag said. “With the continuity, because of the tax credit program, productions come, and they come more and more every year, so I have been able to expand the number of employees I have.”

The tax incentive is worth $420 million per year. And although it is set to expire in 2019, Governor Andrew Cuomo has proposed extending it as part of this year’s budget through 2022.

The studio and the individual productions at SilverCup Studios both support jobs and economic activity.

“Well, there is no doubt when production is here, our business does well. We can hire more people, we can expand, we can grow, and it is exciting. When it’s not here, it’s a hit,” she said.

New York is now facing competition from other states and cities hoping to lure the lucrative TV and film business with additional incentives.

You can read the original article here.

At LeNoble we maintain the family tradition of 50+ years with exceptional quality and fast service that our customers expect.

Contact Us TO RECIEVE A QUOTE OR IF YOU HAVE ANY QUESTIONS.